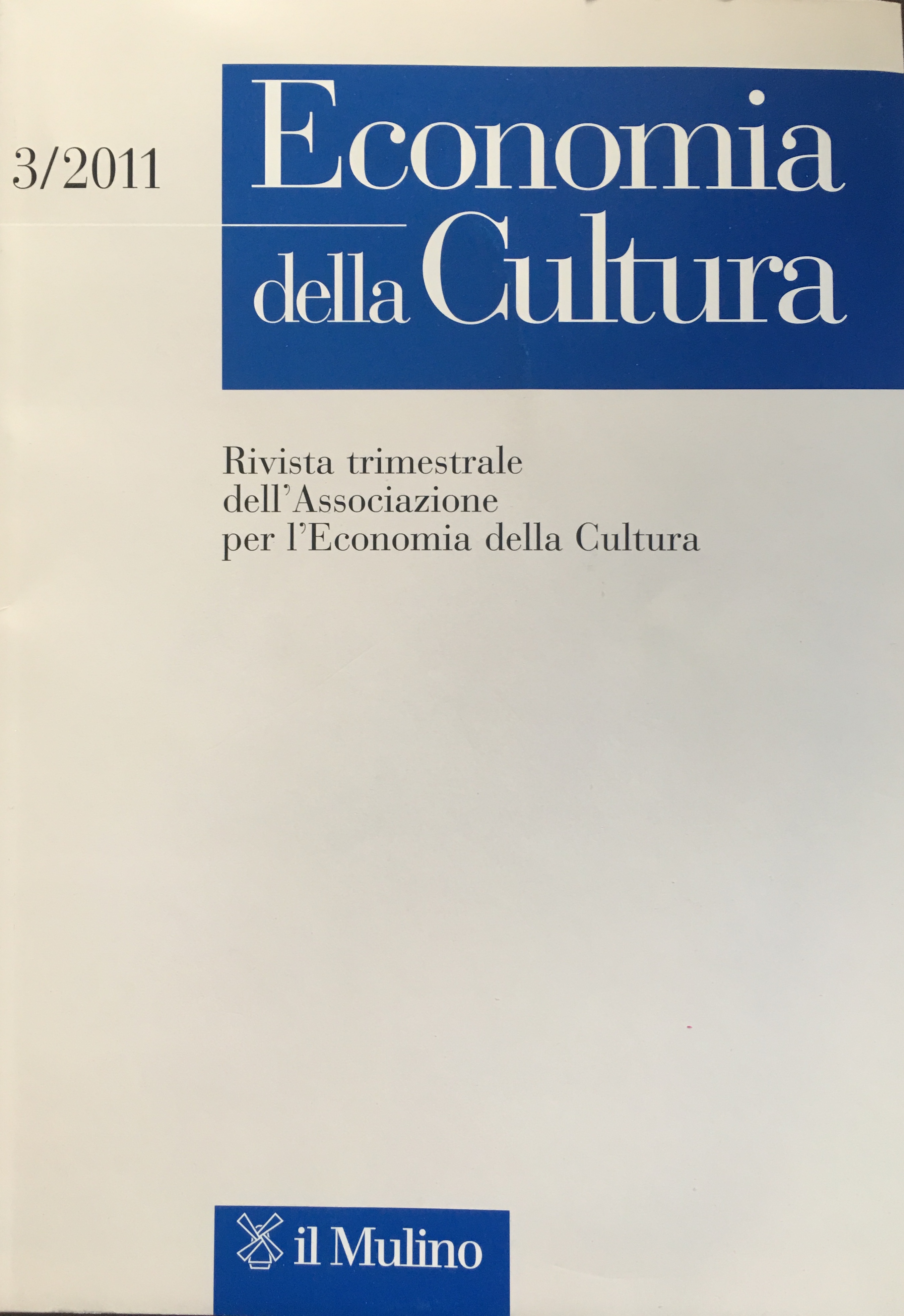 This work is aimed at empirically highlight the competitive dynamics that govern the contemporary art system. The analysis undertaken on a sample of 78 artists seems to confirm empirically the model of Rosen (1981) of the Superstar and the hypothesis that positive feedback in the contemporary art market leads to extreme situations, specifically to the international dominance of the most important cultural venues by few artists, with the consequence of creating barriers for new entrants. Research has also allowed verifying the phenomenon of density-dependence proposed by Adler (1985) in the process of selection of contemporary artists. In fact, as long as the artist is credible in the eyes of the art system, its success will depend on its ability to influence as many operators as possible. The results in this study only partially confirm that the price is a function of visibility. Certainly, the number and quality of the exhibitions are important factors in the formation of prices. However, it should be noted that in the contemporary art market aesthetic appreciation and the resulting monetary value is influenced by fashion. 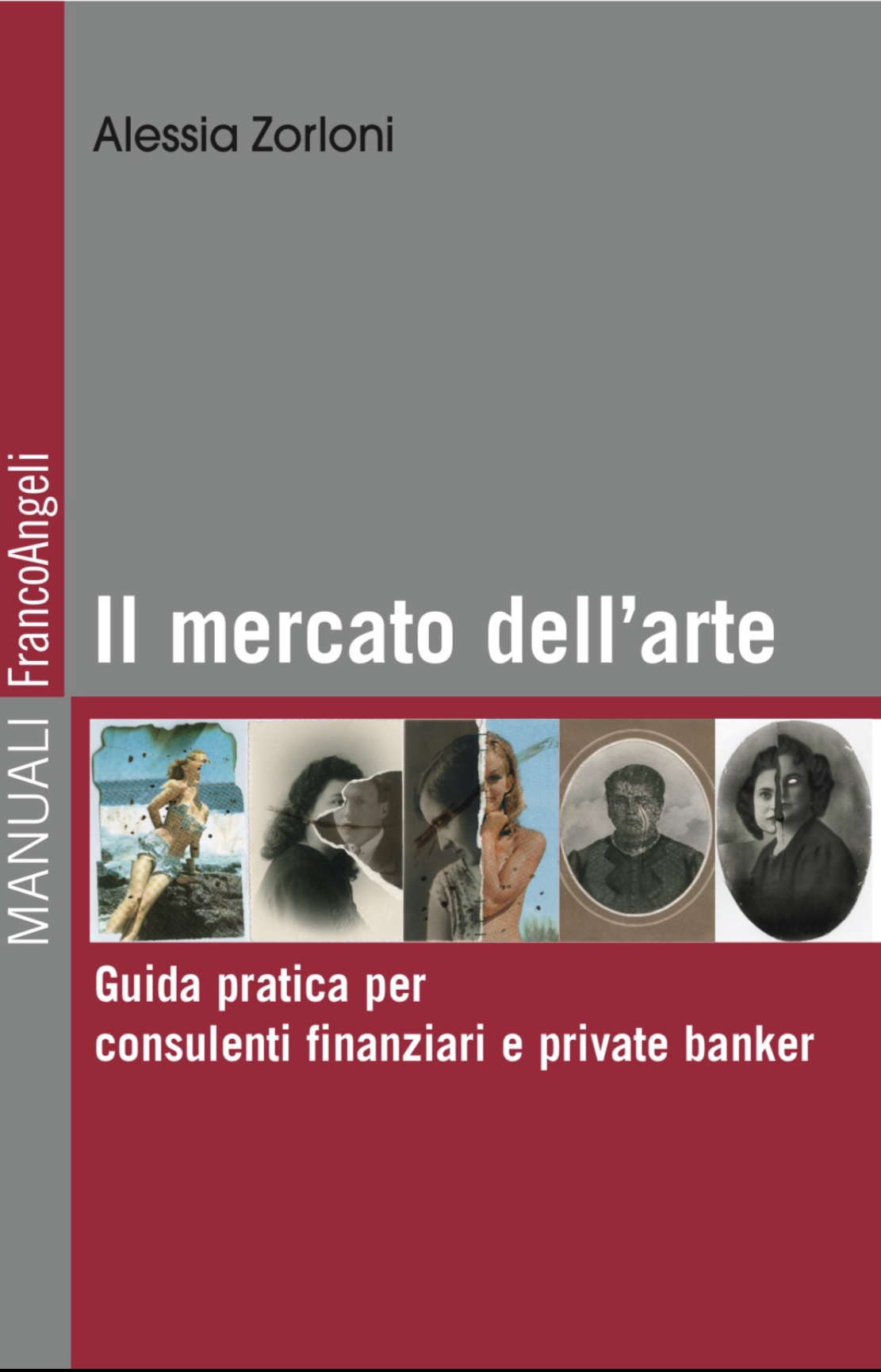 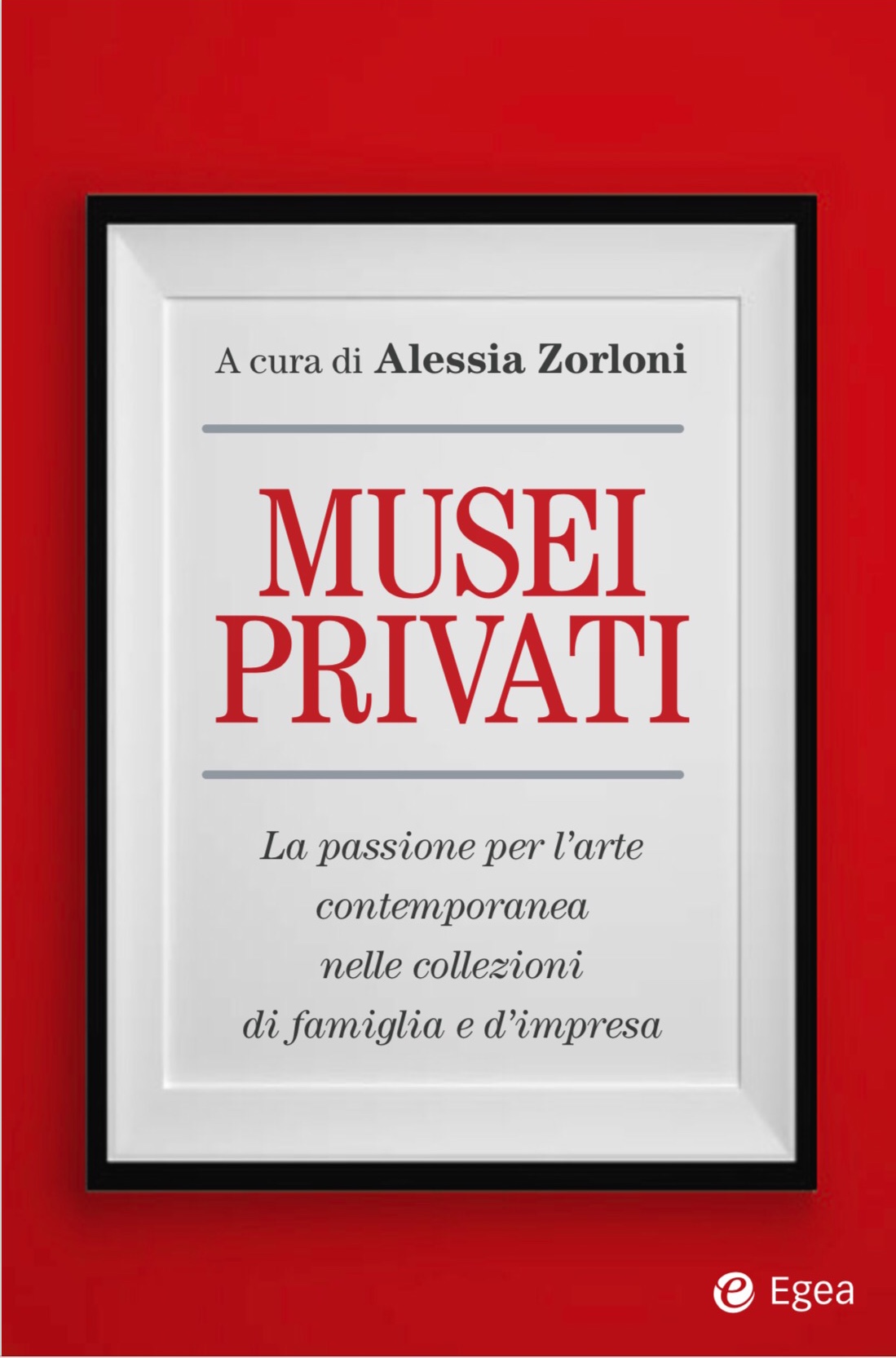 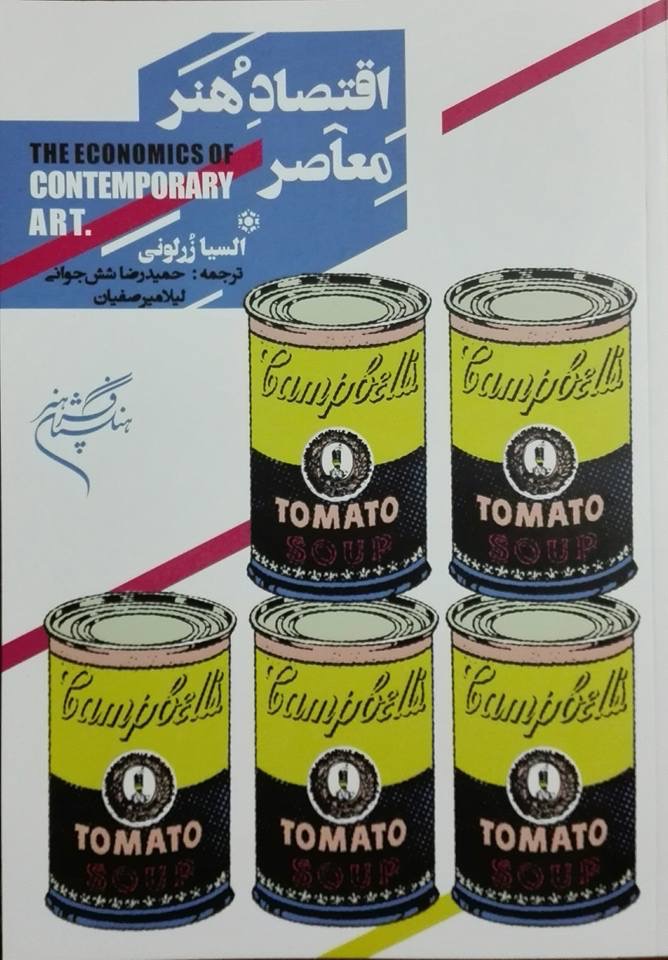